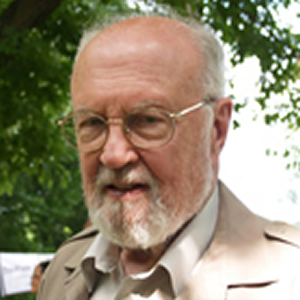 Among over sixty articles, chapters, and essays are items pertaining to the history of Christianity, Hinduism and Christian Missions, such as: