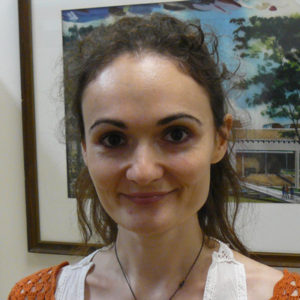 My research interests include trans-imperial history from the Mediterranean to the Indian Ocean, nineteenth century Ottoman and Russian empires, religious and merchant networks, Sufi orders in the Ottoman Empire, nationalism, modernity, Islamic modernism and Sufism.

I am interested in the imperial histories in the nineteenth century with specific focus in the Ottoman and Russian Empires. I primarily study the trans-imperial networks of the cosmopolitan merchant and religious communities, and explore their interaction with the technological and political developments of the nineteenth century. I try to understand how mobilizing their ability to connect distant physical and social spaces under the sponsorship of empires, these non-state communities contributed to the political, social and intellectual discourses with their own interpretation of the era. For my research, I borrow from the literatures of nationalism, Islamic modernism and Sufism, and my discussion covers an imperial geography from the Balkans and Mediterranean to Central Asia and India.