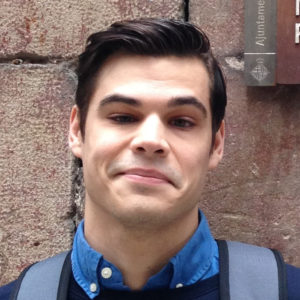 I am a student of Modern European history, with a focus on the history of anarchism. My research analyzes the intellectual trajectories of union activists with ties to the National Confederation of Labor (CNT) in Spain and who made the transition to government actors during the Spanish Revolution and Civil War (1936-1939). I show how anarchist labor activists turned policymakers, and the policies they attempted to implement through the state and CNT unions during the war, were part of a broader rethinking of democratic norms and political economy during the Interwar period that transcended ideologies. I am also interested in the study of the radical left and right in Europe, intellectuals, labor movements, revolutions, and gender.