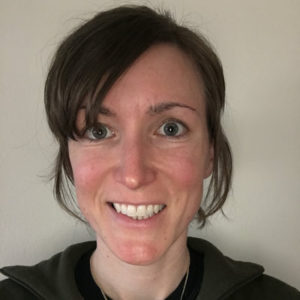 My primary research interests revolve around Liberia during the early 20th century, in particularly during the First and Second World Wars. My Master’s thesis examined how American ideas of race, gender, and sexuality influenced the creation of a U.S. Army prostitution program in Liberia during World War II and Liberian women’s experiences of this sex operation. My dissertation is an expansion of this project that analyzes how Liberian and American notions race, class, and gender shaped relationships between and experiences of American soldiers and Liberian women during the Second World War. In addition to African History, I am also interested in Environmental History, in particularly the influence that militaries and warfare have had on the environment.