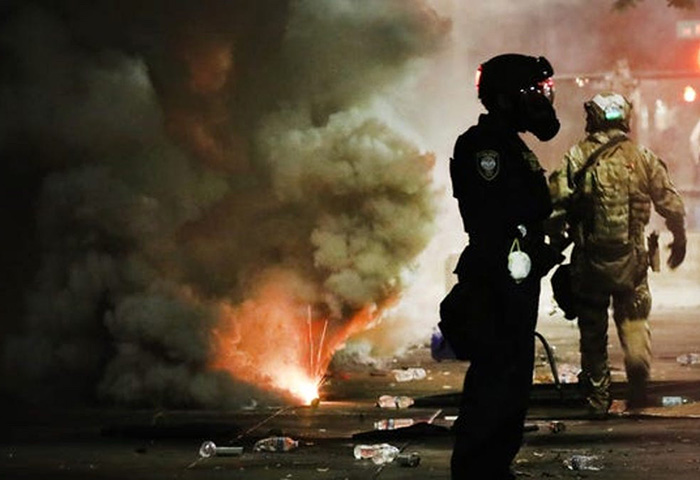 “Crack in Los Angeles: Policing the Crisis and the War on Drugs”

A talk on the war on drugs, the militarization of the police, and the movement for black lives.

Donna Murch is associate professor of history at Rutgers University. She is currently completing a new trade press book entitled Crack in Los Angeles: Policing the Crisis and the War on Drugs. She also has a forthcoming books of essays that will be published later this year entitled, Assata Taught Me: State Violence, Mass Incarceration and the Movement for Black Lives. In October 2010, Murch published the award-winning monograph Living for the City: Migration, Education and the Rise of the Black Panther Party in Oakland, California with the University of North Carolina Press, which won the Phillis Wheatley prize in December 2011. She has written for the Sunday Washington Post, New Republic, Nation, Boston Review, The Chronicle for Higher Education, Black Scholar, and the Journal of American History as well as appearing in Stanley Nelson’s documentary, Black Panthers: Vanguard of the Revolution.