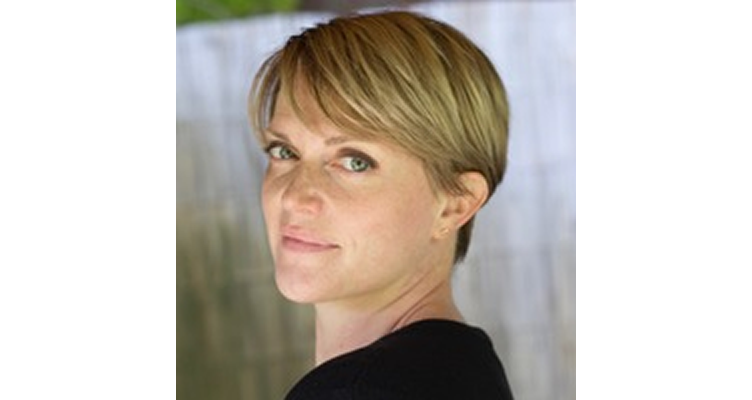 Providing a distinct window into the social and political developments of the early Roman Empire, my research focuses on Roman attitudes towards the digesting body and the domestic practices associated with its needs in order to probe Roman notions of embodiment. While recent work in Roman social and cultural history has enhanced our knowledge about Roman attitudes toward sexuality, far less attention has been given to the role of the digesting body for the articulation of Roman social hierarchies. In this talk, I look at authors’ description of the digestive process and indigestion. Next, I turn to the world of practice and consider the daily and repetitive exchanges between body and objects designed to assist in the preparation and consumption of food, focusing specifically on cooking benches and dining couches.