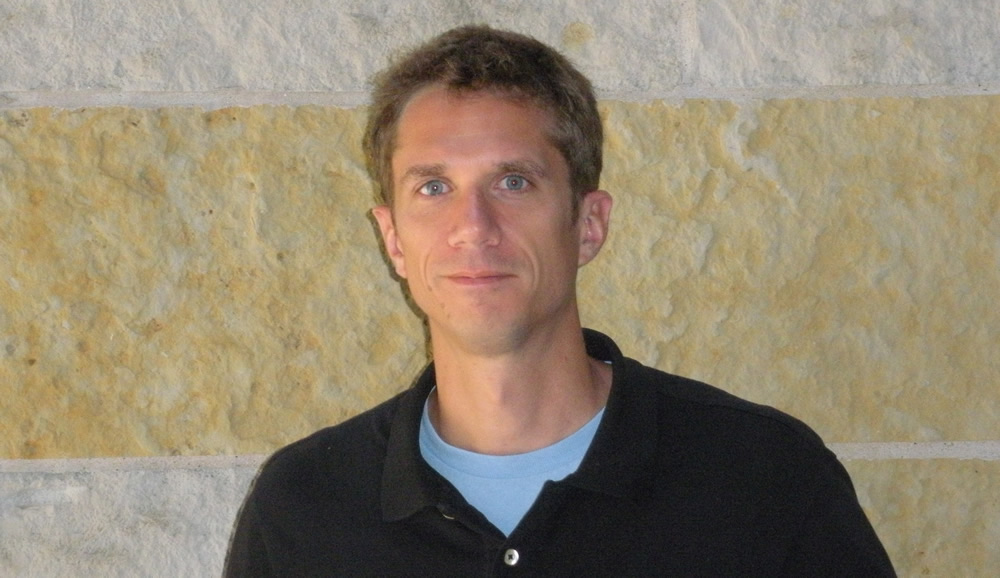 The successful Japanese invasion of Burma in 1942 sealed off the easiest overland route for delivering desperately needed Allied wartime aid to China. With the roads closed, American goods piled up in wharves, godowns, and warehouses across Asia and North America even after the end of World War II in 1945. The image of this stockpile was continually used as evidence by American military and political leaders for Chinese ineptitude, laziness, and bad faith. In this talk, which is based on research conducted in China, Taiwan, and various archives in the United States, I will deconstruct the so-called Chinese stockpile and reveal how focusing on it can offer a new perspective on the rocky foundations of the US-China relationship, the history of a US foreign aid regime, and the formation of the Cold War Pacific