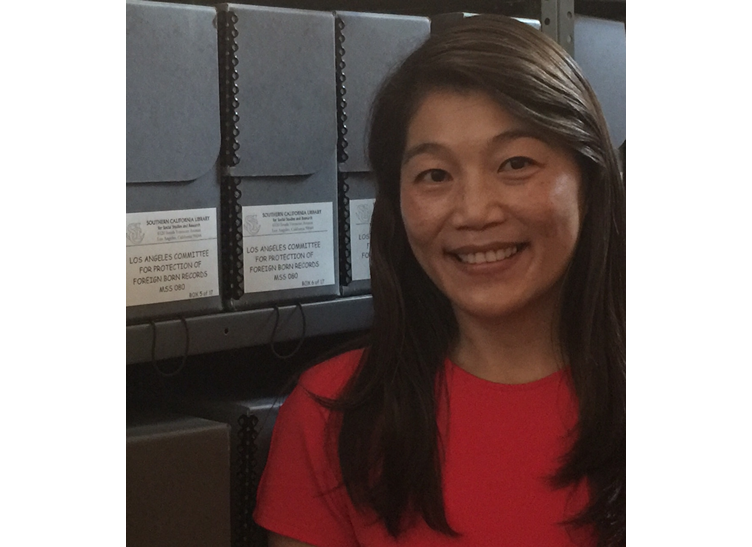 “U.S. Cold War Immigration and the Politics of Sanctuary”

This talk looks at how U.S. Cold War immigration policies structured the marginalization of Central Americans. Unlike Southeast Asians, Central Americans did not flee communist countries but countries where the U.S. backed the ruling regimes. They were thus denied the legal designation of refugees, leading to their mass arrival as undocumented immigrants. While both groups resettled in California’s skid rows, the settlement of Southeast Asians in the Tenderloin saw the rise of federally funded social services for refugees whereas the residence of Central Americans in Los Angeles Skid Row demonstrated the “shadowed lives” of the undocumented. This contrast underscores the imprint of U.S. Cold War policies on lives of the displaced and how it intersected with the history of homelessness in the U.S.

For more information, please visit the Institute for Research in the Humanities website.