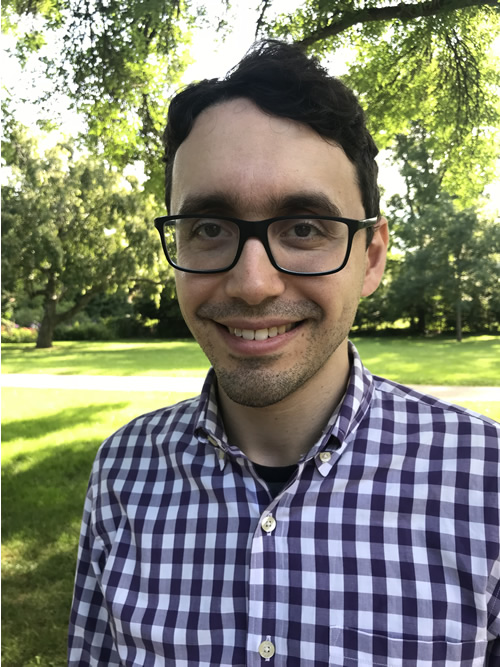 “The Ramadan Debates: Science, Time, and Islamic Law in the Early Twentieth Century”

In the early twentieth century, Muslim jurists and activists across the world debated whether and how to reform the Islamic calendar using astronomical calculation. These debates have often been characterized as a clash between a modernist desire to adapt to modern science, and a traditional, “anti-science” position. But this understanding rests on a reading of legal texts that shed little light on actual communal practice. By foregrounding evidence for how diverse Muslim communities in fact determined when to observe their holidays in the late nineteenth and early twentieth centuries, this talk reinterprets the calendar debates as a matter of competing visions for how to promote a globally uniform Islam.