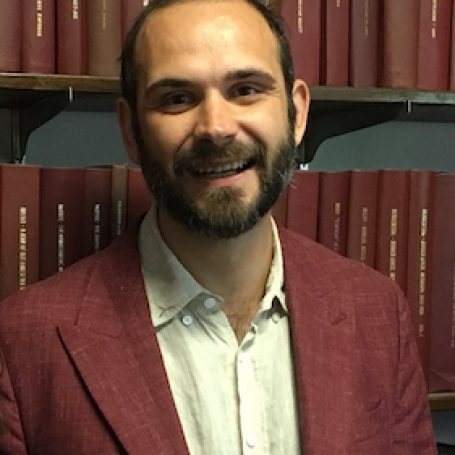 Carmine Grimaldi is a historian and filmmaker. He earned his PhD in the Department of History at the University of Chicago in 2018, where he studied the history of media, technology, and culture in the US. During this time, he spent four years as an affiliate of Harvard’s Sensory Ethnography Lab, where he studied and taught film and filmmaking. His work has appeared in Representations, The Atlantic, and The Intercept, and his documentary films have screened widely at festivals such as True/False, Visions du Reel, Sheffield, RIDM, and Dokufest. In 2017, Filmmaker Magazine named him one of the 25 New Faces of Independent Film.