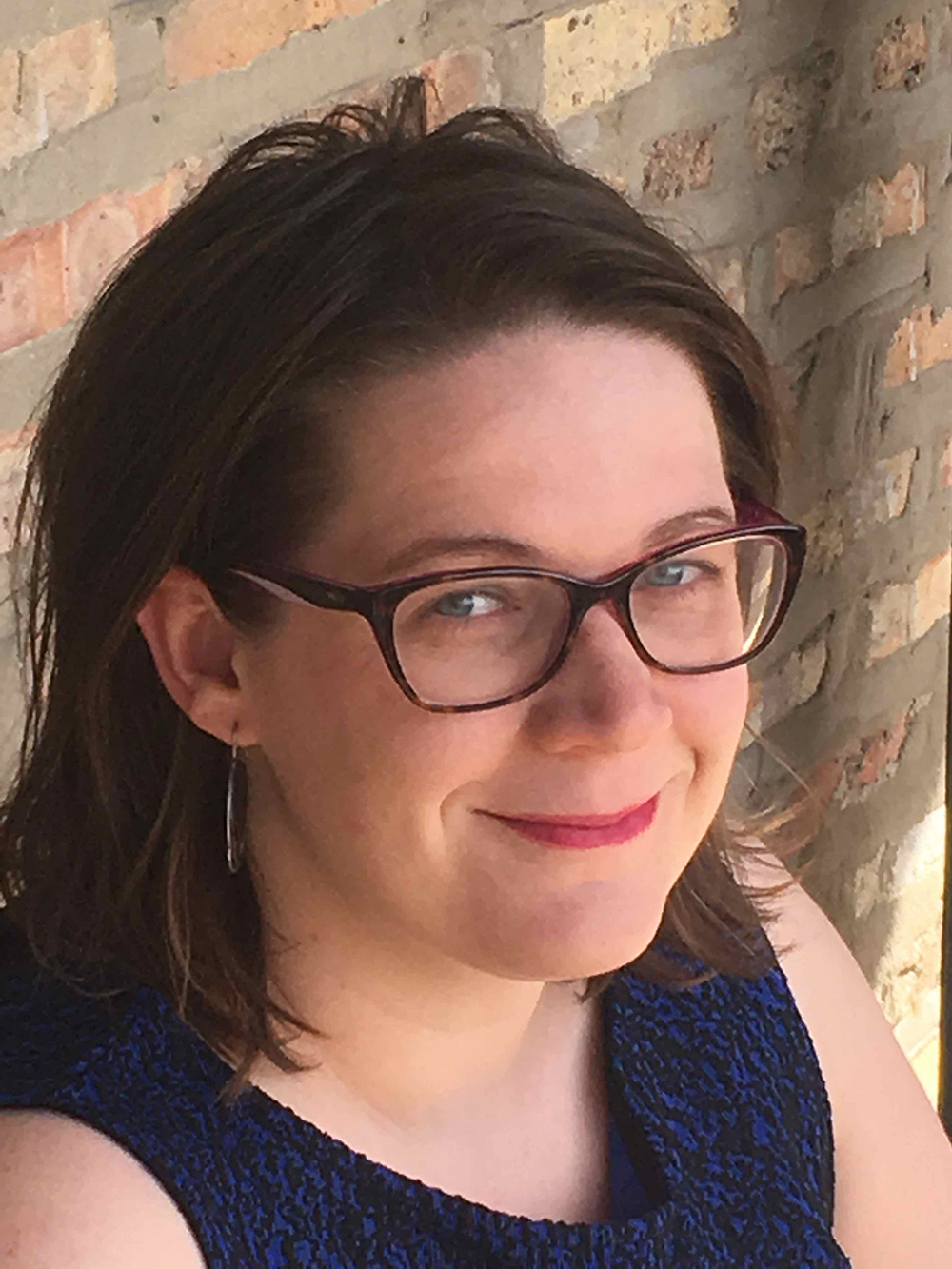 THIS EVENT HAS BEEN CANCELED.

“‘Harlem in Germany’: Race, Migration, and the American Analogy in the Federal Republic”

Event Description: As West Germans discussed “difference” after 1945, they sought out a self-consciously “Western” and liberal way to discuss difference. The talk examines different examples of how US social science on race shaped policies on migration in West Germany, including how invoking “Harlem” as a racialized space shaped urban housing policy for migrants in Germany, and how a theory of child development borrowed from US social science was used to justify new restrictions on child migration.

Speaker Bio: Lauren Stokes (Ph.D., University of Chicago, 2016) is a historian of modern Germany, with a particular focus on migration and race in German history. Her first book, Fear of the Family: Guest Workers and Family Migration in the Federal Republic of Germany, examines the way that the “family member” functioned as a specific category within the West German migration regime. While postwar German history has often been written as a history of the reconstruction of the German family, the experience of migrant families in the same time period makes it clear that there were significant limits to the state’s purported family values. Family migration offers particular insight into changing ideas not just about the role of the “family,” but about gender, race, and the welfare state.

Stokes is also working on future research projects about the history of racial profiling in Europe, the history of airports since the 1970s, and the history of bisexuality as a category. Their work has been funded by organizations including the Alice Kaplan Institute at Northwestern, the Alexander von Humboldt Foundation, the Fulbright Foundation, and the Council on European Studies.

Sponsored by: Center for German and European Studies; History Department