“Ultimate Questions, Incomplete Answers: Or, the Hunger for the Unknowable in the 20th Century” 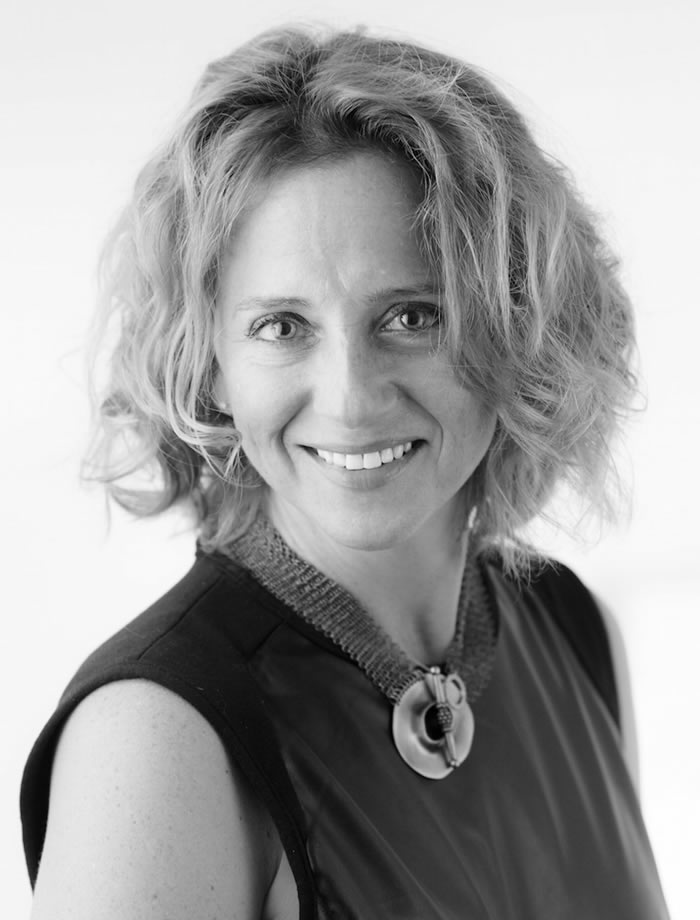 In his final essay before he died in 1903, Herbert Spencer allowed himself, age 83, to ask “ultimate questions” about the source and meaning of life. The famed materialist and atheist wondered why nonbelievers like himself should be deprived of asking questions about the great “riddle of existence.” In this Focus on the Humanities lecture, Ratner-Rosenhagen examines why, beginning at the turn of the 20th century, an increasing number of American and European intellectuals found themselves drawn to asking these questions. Her talk probes their conclusion that ultimate questions are inescapable for living the examined life both in the context of their 20th-century world, and for us today.

Jennifer Ratner-Rosenhagen is author of The Ideas That Made America: A Brief History (Oxford, 2019) and American Nietzsche: A History of an Icon and His Ideas (Chicago, 2012).

Sponsored by: Center for the Humanities