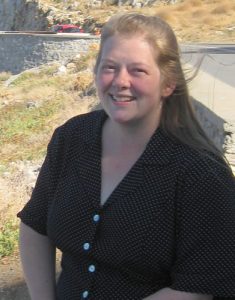 “God and Taxes in the Medieval Roman Empire”

We don’t tend to think of taxes as having much of anything to do with religion. But in the medieval Roman Empire (sometimes known as Byzantium), one’s relationships with the polity and the divine were deeply intertwined. Taxation was an experience that was conducted in religious terms and quite possibly filled with religious awe. Yet, scholarly presumptions that an unchanging Greek Orthodoxy was the only form of religion in Byzantium have led scholars to overlook the many religious aspects of taxation and other government rituals, or dismiss them as ‘ideology.’ This presentation contends that, just like the ancient pagan Roman Empire, the Christian Roman Empire practiced what classicists call “civic religion” and tries to explain the religious sentiments animating medieval Roman taxation.