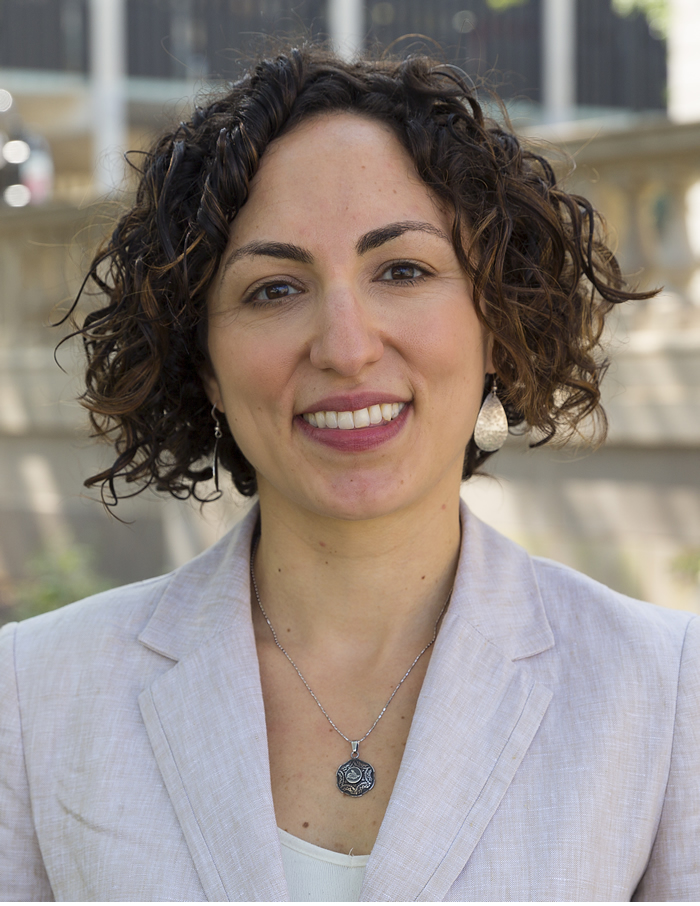 “The Coup that Shook the World: Chile’s 9/11, the European Left, and the Reinvention of Social Justice and International Solidarity”

On September 11th of 1973, Salvador Allende’s Popular Unity government was overthrown through a violent coup. The event shook the world and led to the mass exile of thousands of Chileans socialists and communists, many of whom settled in Western Europe. How did the arrival of these individuals transform the European Left and help center democratization and anti-fascism as end goals? This talk will explore how socialists in the wake of Chile’s 9/11 carved out international spaces of exchange and forged a new language of social justice–a language whose ethical code was clear, but whose practical prescriptions were deeply ambiguous.

Giuliana Chamedes is Mellon-Morgridge Professor of European International History at the University of Wisconsin, Madison. She completed an MPhil in European History at the University of Cambridge and a Ph.D. at Columbia University. Her first book, A Twentieth-Century Crusade: The Vatican’s Battle to Remake Christian Europe, came out with Harvard University Press in 2019, and won the Michael Hunt Prize in International History (2020) as well as the Marraro Prize (2019). Her work has been published in the Journal of Contemporary History, Contemporary European History, French Politics, Culture, and Society, and in numerous edited volumes. She has received support for her research from the American Council of Learned Societies, the Mellon Foundation, and the DAAD, among others. She is currently drafting her second book, tentatively titled Failed Globalists: European Socialists, Decolonization, and the Decline of State Welfarism, 1973-2008.

[Due to COVID-19, this event has been moved to a digital conferencing platform. To participate please send an email with your name, university affiliation, and how you heard about the event to IRH at info@irh.wisc.edu.]