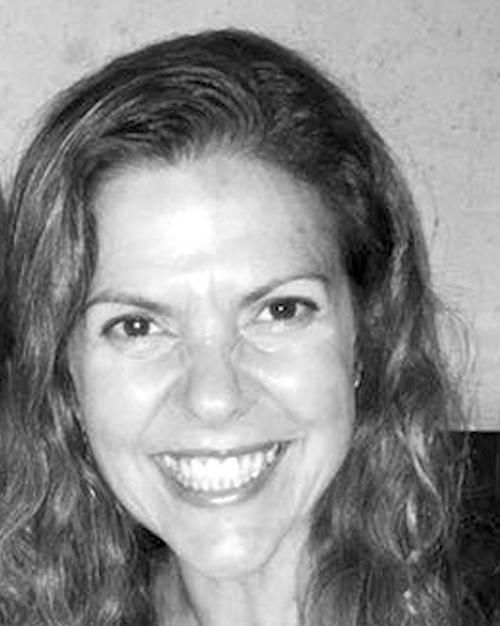 Names form a site of engagement between people and states, colonies and metropole, autonomy and hegemony, custom and law, and tradition and modernity. The Name: Legitimacy, Identity, and Gendered Citizenship analyzes the political, social, and cultural evolution of this most public representation of personal identity. Focusing primarily on 19th-century France and empire, my study examines the origins, rise, and implementation of naming controls in both metropole and colony. The work explores nominal control by the developing modern, imperializing state. It also investigates how individuals and groups navigated the regulation of this both intimate and public aspect of private life. Affirming categories of inclusion and exclusion in order to monitor and regulate citizens and subjects, naming restrictions emerged as gendered, raced, religious, and class-based.

The Name looks at multiple political actors: women, Algerian Muslims, Jews, recently emancipated black Caribbeans, political radicals, aristocrats, the Catholic Church, and the French state. Practices of legally delimiting names reified patrilineality. Assuring not only clear conduits of birthright and inheritance, patrilineality also perpetuated the male line at the expense of the female, establishing a gendered system of naming, lineage, and identity. 19th-century feminists contested this framework. The everyday influence of the Church was assured by requiring that children be given saints’ names. Napoleon augmented the list of acceptable forenames with “heroes from Antiquity.” Legal decrees mandated that metropolitan Jews, and later emancipated Black Caribbeans and Algerian Muslims, take (or be assigned) permanent familial names, erasing important symbolic and concrete religio-cultural distinctions, while advancing both republican universalism and population monitoring. Interrogating the intersections of top-down uses of onomastic control with the bottom-up contestations to these strictures, The Name elucidates the enormous import and consequence that names hold not only for governing institutions but also for those who bear and bequeath them.

Carolyn J. Eichner is Associate Professor of History and Women’s & Gender Studies at the University of Wisconsin, Milwaukee. She was a Member at the Institute for Advanced Study in Princeton, New Jersey, in 2015-2016. Eichner is the author of Surmounting the Barricades: Women in the Paris Commune (Indiana University Press); published in French as Franchir les barricades: les femmes dans la Commune de Paris (Editions de la Sorbonne). Her book Feminism’s Empire, which traces the roots of nineteenth-century French anti-imperialism in the race, gender, and class politics of the era’s first feminists to engage with empire, is forthcoming. Eichner is completing A Brief History of the Paris Commune: Men, Women, & Revolution for the 2021 sesquicentennial of the 1871 revolution, and she is currently writing The Name: Legitimacy, Identity, and Gendered Citizenship, an examination of the import and consequence that control over names holds not only for those who bear and bequeath them, but also for governing institutions. Eichner has published in journals including Feminist Studies, Signs: Journal of Women in Culture & Society, French Historical Studies, and Journal of Women’s History.

Due to COVID-19, this event has been moved to a digital conferencing platform. To participate please send an email with your name, university affiliation, and how you heard about the event to IRH at info@irh.wisc.edu.

Presented by Institute for Research in the Humanities