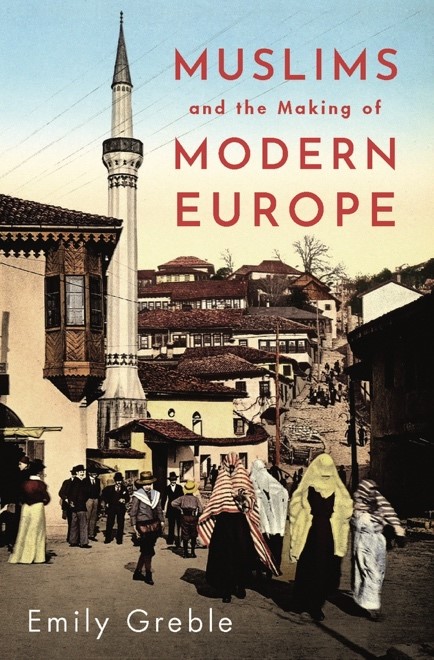 “Muslims and the Making of Modern Europe with Emily Greble”

From 1878 to the early 1920s, millions of Ottoman Muslims became citizens of other European states. This talk explores the many ways Muslims responded, from resistance to negotiation, illuminating how Muslim citizens shaped the states and societies in which they lived. Emily Greble addresses questions about why Muslims have been erased from so much of European history and what we can learn about secularism, religious freedom, and European legal norms by analyzing Muslim lives and perspectives.

Co-presented with the Center for European Studies, UW-Madison.

Emily Greble teaches History and East European Studies at Vanderbilt University. A historian of the Balkans, she is the author of Muslims and the Making of Modern Europe (2021) and Sarajevo, 1941-1945: Muslims, Christians, and Jews in Hitler’s Europe (2011), which has been translated into Italian, Turkish, and Bosnian. Her research has been supported by numerous grants and fellowships, including NEH, ACLS, and Fulbright. She is currently a Guggenheim Fellow.