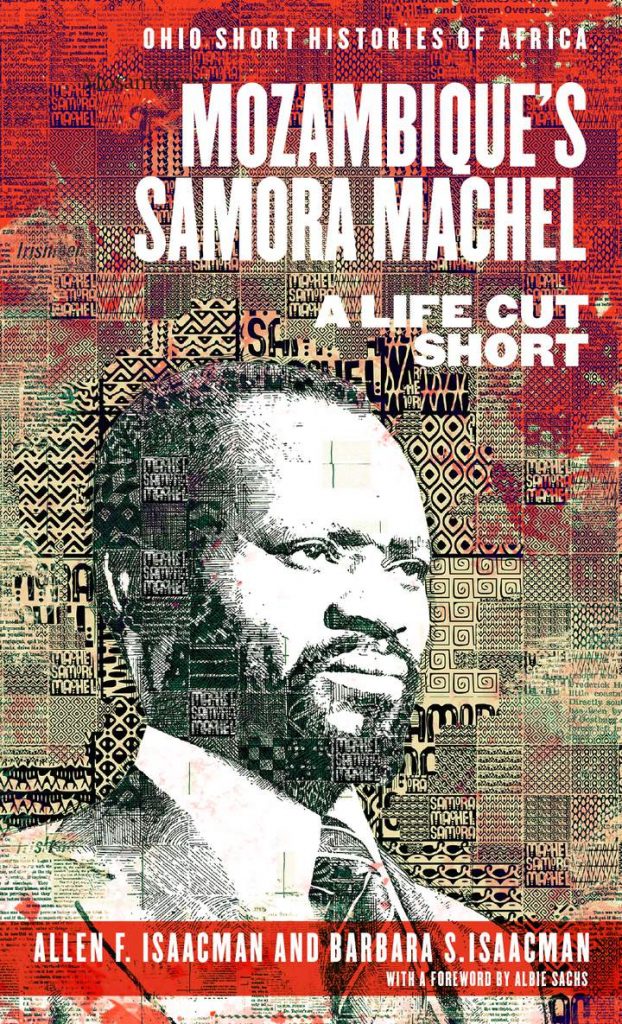 Samora Machel (1933–1986), the son of small-town farmers, led his people through a war against their Portuguese colonists and became the first president of the People’s Republic of Mozambique.

Machel’s military successes against a colonial regime backed by South Africa, Rhodesia, the United States, and its NATO allies enhanced his reputation as a revolutionary hero to the oppressed people of Southern Africa. In 1986, during the country’s civil war, Machel died in a plane crash under circumstances that remain uncertain.

Allen and Barbara Isaacman lived through many of these changes in Mozambique and bring personal recollections together with archival research and interviews with others who knew Machel or participated in events of the revolutionary or post-revolutionary years.

Allen F. Isaacman, Regents Professor of History at the University of Minnesota and Extraordinary Professor at the University of Western Cape, is the author of seven books, including the co-authored (with Barbara Isaacman) Dams, Displacement, and the Delusion of Development, winner of the ASA Book Prize (formerly Herskovits Award) and the AHA Klein Prize in African History. He is a fellow of the American Academy of Arts and Sciences and has won fellowships from the Guggenheim and MacArthur Foundations, among others.