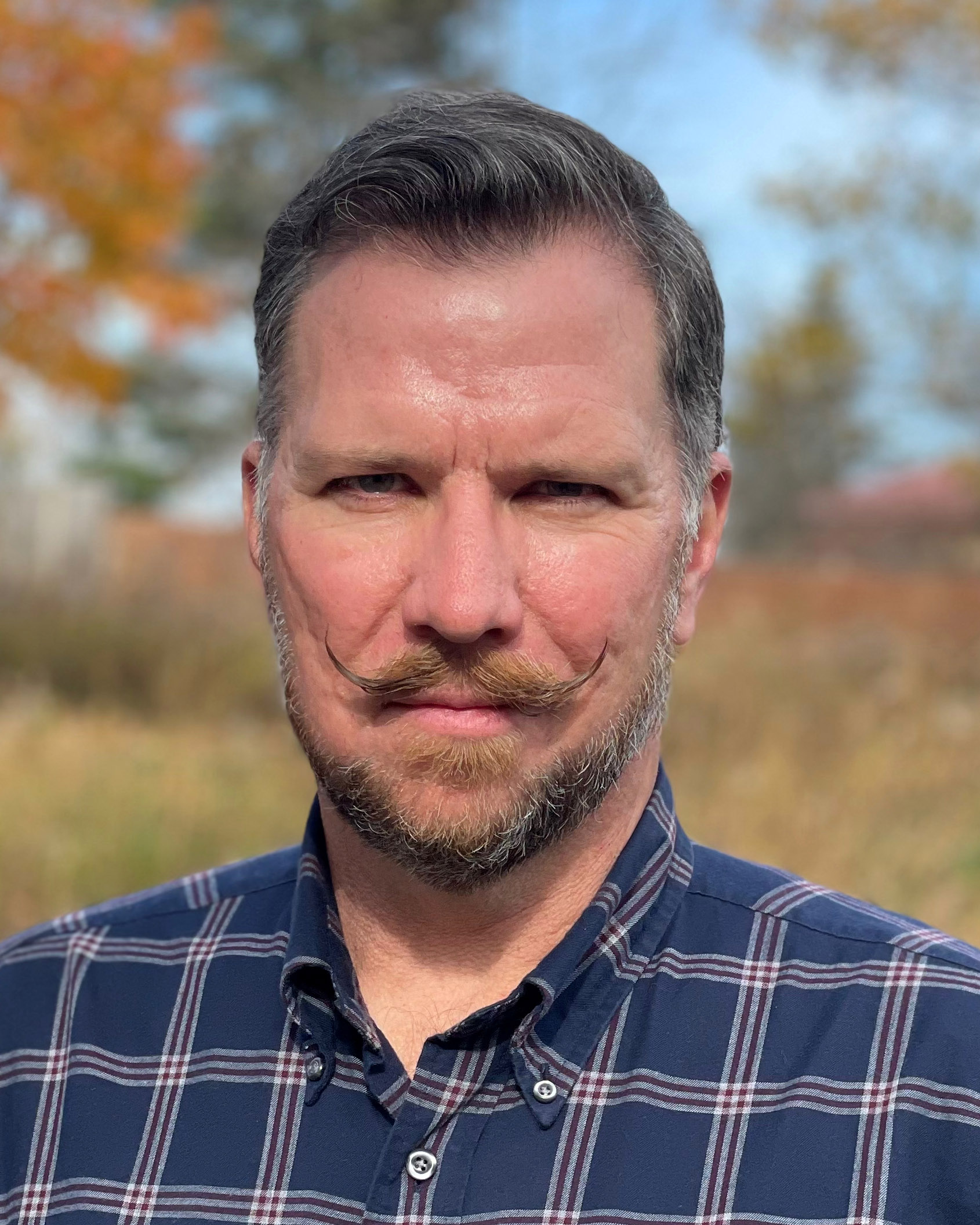 “Afghanistan Anamnesis: A Historian’s Early Reflections on the End of America’s Longest War”

From October 2020 to April 2022, UW History Professor John W. Hall—then a colonel in the U.S. Army Reserve—served as a special historian to the commander of U.S. Central Command at MacDill Air Force Base in Tampa, FL. In this capacity, he had an opportunity to observe operational planning for the withdrawal of U.S. forces from Afghanistan and the execution of the largest aerial non-combatant evacuation in history—as well as the subsequent congressional hearings on the subject. He has recently returned to Madison and will offer a military historian’s reflections on the end of this particular war, placing it in the broader context of American history and contemplating its meaning for the 800,000 American service members who served in Afghanistan.

Sponsors: University Veterans Services and the Department of History